Raised in the small Horry County town of Aynor, South Carolina, and having attended the University of South Carolina Honors College before making Columbia his home, Trey Capps has deep roots in the state of South Carolina.  His father spent his formative years in Charleston, and his wife is from the Upstate, so he has ties all across the state.

"This state has so many wonderful, distinct regions, but they all feel like home to me, which is why I'm happy to travel across the state on any given weekend to be a part of people's weddings.  I feel so lucky to just be able to see different corners of the state and to be a part of the fun people are having on their special days.  I try my best to keep it in perspective and not take it for granted.  All jobs can feel like work at some point, but most jobs aren't this fun.  Which is why I work so hard to do a good job.  I don't ever want it to end."

After spending several years in Washington, DC working in the museum field, Trey eventually realized that he wanted to make a life in his home state, near his family and friends.

"When I had the museum gig, I was thankful to be a part of something so cool and special, but towards the end I really found myself wanting to return home and take a chance following my passions.  Music has always been a major part of my life, and the thought of doing anything music-related and making a living doing it was very appealing to me.  I knew I was going to have to start over in a lot of ways when I came back to South Carolina, so why not go all the way and take a chance building my own business and doing something I love?"

A few years later, DJ Trey Entertainment has grown beyond anything Trey could have imagined when he started it.  But even though it's taken off faster than he thought it would, he still sees room for growth.

"Without a doubt, when I first got into the industry, I never really imagined I would even be where I am today.  I originally saw it as an opportunity to have some fun and make a little extra money, but to see it become such a big part of my life and my main source of income is beyond my wildest dreams.  But I'm still thinking up ways to grow.  There's nothing worse than having to turn down people because I just can't physically be in two places at once to DJ two weddings on the same day.  I'm working on recruiting people to help grow this operation and expand our reach a bit more across the state.  That being said, I do know that my attention to detail and work ethic as a sole proprietor have been the keys to my success, so I don't want to sacrifice that personal touch as we grow, either.  Our growth can't be careless.  I want to make sure every detail is still accounted for and that everyone who uses our services, especially brides and grooms, are as taken care of and as satisfied as they can be, and as they have been.  I take pride in that personal touch, and I do not intend to lose it as we grow.  But I am excited to grow, and I'm happy to have met so many people along the way to enjoy the ride with us.  Just stay tuned, folks!" 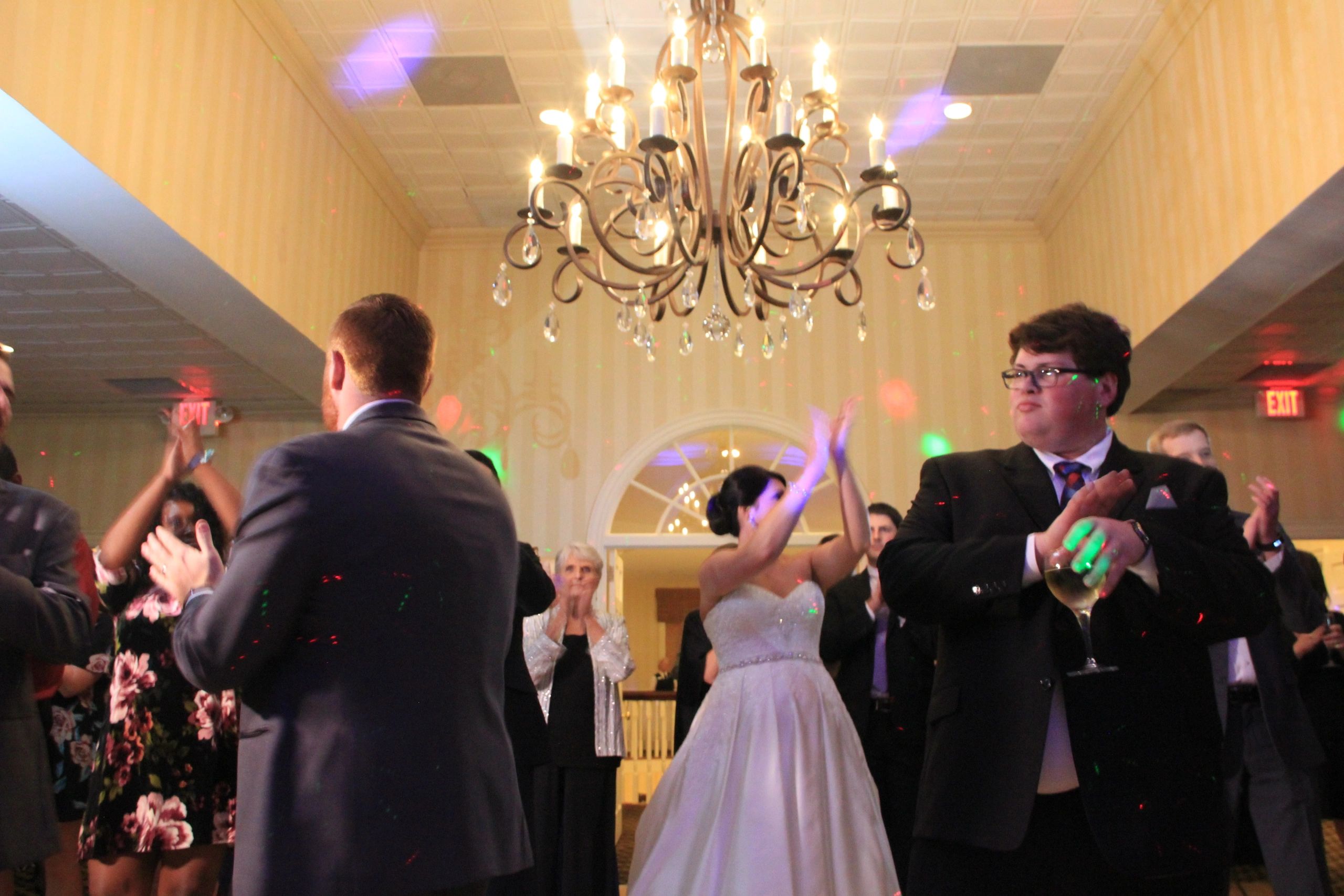 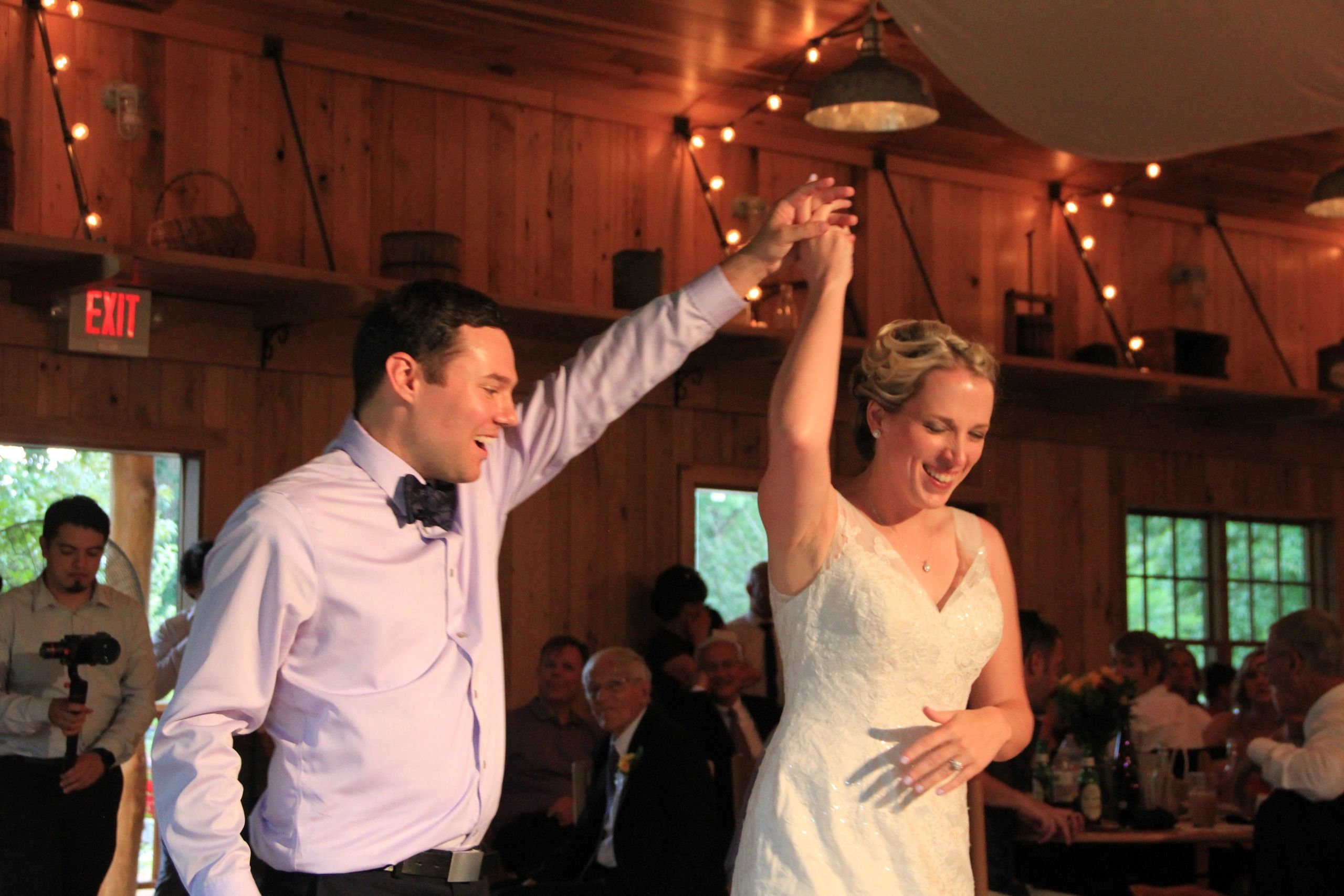 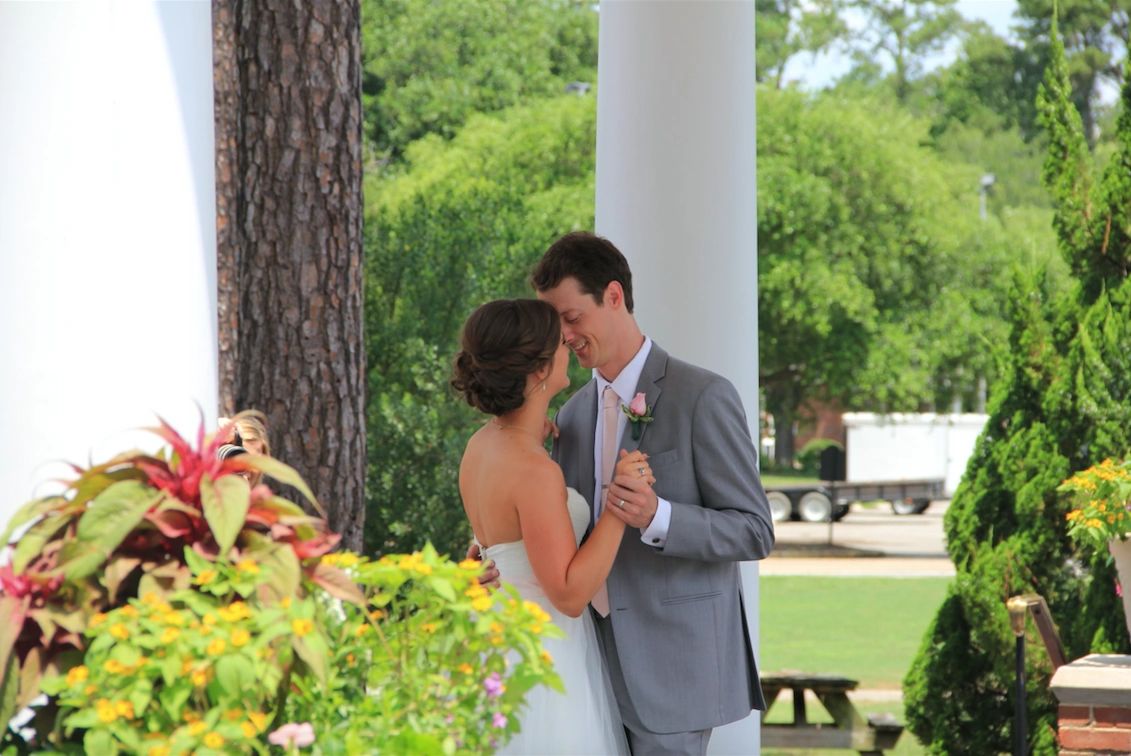